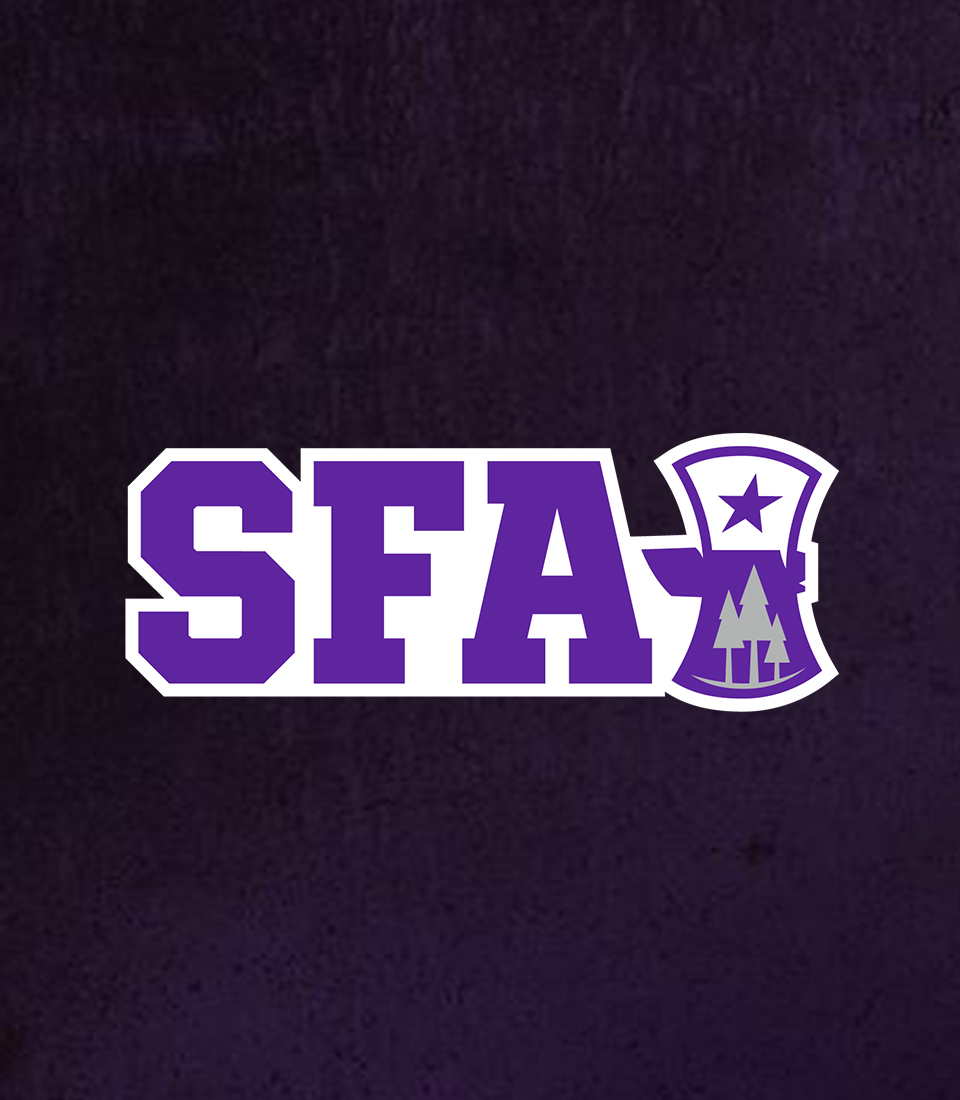 Legendary | 100 Minted | Lumberjack Soccer officially wins the first-ever WAC championship title in SFA Athletics history! To celebrate this moment, fans will get a hat from Last Stand Hats as well as NFT holder only access to content surrounding the legendary moment. Content to include championship art, recap video, ring art and exclusive content throughout the year!

Stephen F. Austin State University and the SFA Athletic department made a bold statement for its future with the official announcement this week that it will join the Western Athletic Conference for the 2021-2022 academic year and beyond. SFA will be joined by three other departing Southland Conference programs – Abilene Christian, Lamar and Sam Houston State—as well as Southern Utah of the Big Sky Conference in assimilating to the WAC.

The additions will create a 13-member, two-division WAC with prospects of adding another member that is in line with raising the conference’s all-sports status. The new contingent of programs joining the WAC bring in a strong track record of athletic success and seek to raise the profile of the WAC across the board as well as revive the league’s sponsorship of football, which has been dormant since 2012.

With a submitted departure date of June 30, 2022, the remaining Southland Conference members exercised their ability to speed up the exit of the “Texas 4”, effective June 30, 2021, one-year ahead of the previously planned time. As such, the “Texas 4” institutions are petitioning the WAC Board of Directors for entry into the conference beginning on July 1, 2021. At this time, Southern Utah is still expected to move into the WAC at the original July 1, 2022 date.

With six Texas members and three Utah members, the majority of the WAC will be housed in the nation’s two fastest growing states since 2010. The expansion also will mean that the WAC has members located in or near five of the nation’s top 13 media markets. Being in those areas and rapidly growing Utah will enhance university exposure, increase recruiting territory and draw more recruiting attention to Phoenix-area high school student-athletes, including for the conference’s seven Football Championship Subdivision programs.

Building on the basketball success of a conference that has sent two teams to the NCAA Tournament in 28 of the past 45 years, the new additions to the WAC represent five of the past six NCAA Tournament qualifiers out of the Southland in men’s basketball. The new schools will also breathe life back into the WAC’s rich football tradition, which at its heyday contained successful programs such as Boise State, TCU, Fresno State, Hawaii and Louisiana Tech, among others.

“Joining the WAC is a tremendous opportunity to elevate our athletic program and competition”, said SFA president Dr. Scott Gordon. “This move will increase our institutional profile, increase our exposure in some of the fastest growing population areas in the country and at the same time enhance our revenue.  The strong commitment of the WAC to academics and athletics as well as our ability to keep our natural rivalries and start new ones is exciting.”

“Moving to the WAC is an important next step in the progression and elevation of the SFA brand”, said SFA board of regents’ chair Alton Frailey.

Welcome to the WAC - NFT Only Promotions

Please go to the Instagram Feed settings page to create a feed.